In order to recognize patterns, we would need to immerse ourselves into them.

English: symbiosis: a beneficial relationship between two entities codependent on each other

A significant attachment to a routine or habit that was developed from a long period of practice in any subject, hobby, or occupation, which results in developing patterns of conceptualization when comprehending it.

After twenty years of experience, the pilot was able to detect something wrong with the engine and had to stop the flight before it took off. His protyposymbiosis with flying managed to save the passengers’ lives.

Intuition is a prime component of protyposymbiosis, since it is evidence of the months and years of application of a subject. Christian Madsbjerg pointed out that George Soros was able to put or pull money out of the stock market if his internal instincts said so; as a result he was successful almost every time.

It can be boiled down to pattern recognition, which Scott H. Young noted would occur within experience in any particular field. Besides combinatory play, there does not seem to be a specific word to describe this phenomenon.

A better way to put it is you don’t gain knowledge through osmosis, rather through symbiosis. 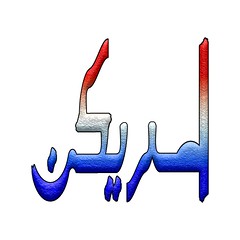